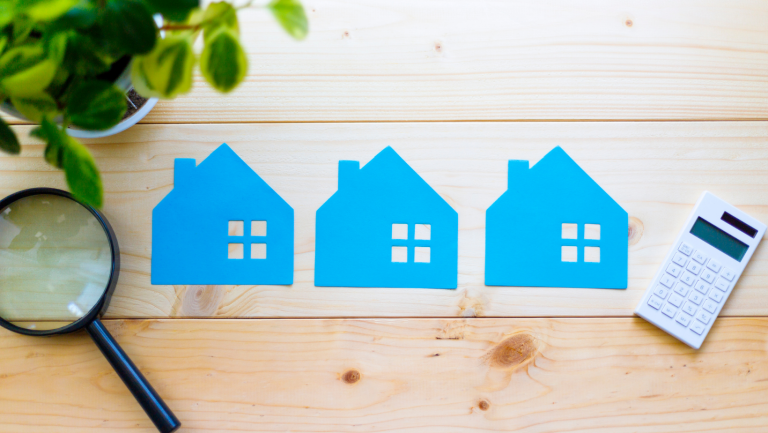 “Due to the uncertainty of how government officials will fill in the details of the rule change, it remains unclear how much it will cost investors. Taxpayers have the right to scrutinise the way that the new interest limitation rules be implemented and how they will work in practice,” says Craig Nevatt, Director at Drumm Nevatt & Associates.

The New Zealand Government announced in March that from October 1, the majority of residential property investors would progressively no longer be able to deduct interest as an expense when paying tax. Investors who bought property on or after March 27, 2017, are already required to comply with these rules.

Whilst these new interest deductibility rules affecting property investors will come into effect on October 1, the full details on how the legislation will be applied has not yet been announced.  There are concerns about how the tax change would interact with other tax rules, like the bright-line test and the ring-fencing of rental losses.

“Removing interest deductibility for rental properties will drastically increase the cost of providing rental properties,” adds Craig. This will have a harsh and severe effect on investors’ cash flow.

These deductions change entirely the financial dynamics of investing in residential property and potentially impact those who are already most vulnerable in our community.

There is also particular concern about what will constitute a “new build”, which has been touted as being exempt from the change.  One of the main uncertainties for investors is the timeframe they would be able to deduct interest against their property income.  Whether the right to claim a deduction if the property was sold within a certain period of the code of compliance being issued is also uncertain.

The intended rules may be set out in a ‘supplementary order paper’ but won’t be finalised until it has been inspected by a select committee sometime later and then ratified.  At this time that is expected to be concluded by 31 March 2022.

“This means that people will be making decisions without knowing if they are getting an interest deduction or not,” says Craig.

This has brought calls for a postponement until April, so it would not come into force until after it had been examined and potentially amended by Parliament. “Members of the public and tax professionals need have a chance to have their say, before the legislation is finalised,” adds Craig.

Contact Drumm Nevatt & Associates for all your business development, bookkeeping and accounting needs.