Update: The Government has released the proposed rules for limiting interest deductibility for residential property investments. 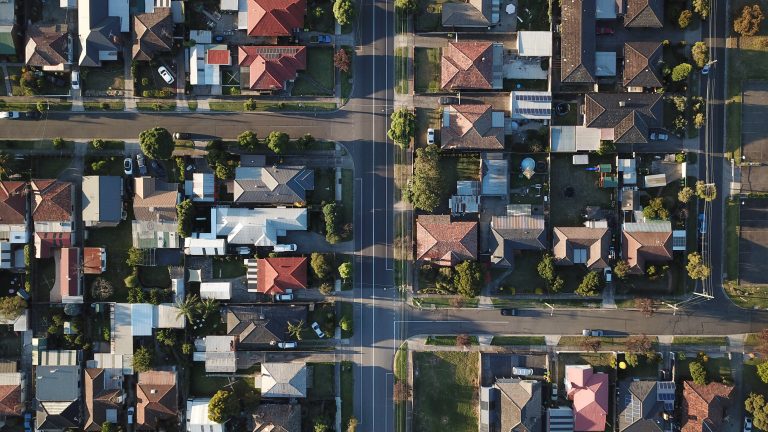 The Government has released the details for limiting interest deductibility for residential property investments. The news broke with details just after Drumm Nevatt & Associates published an article calling for the details to be released or delay the implementation.

The ability for property investors to deduct interest payments from their taxable income from property investments that they made before March 27 is going to be phased out over from Friday until March 31, 2025. However, there are some exceptions.

Those investors who are affected by the rule change can still apportion 75 per cent of their interest charges against their appropriate taxable income between Friday and March 31, 2023, 50 per cent during the subsequent tax year, and 25 per cent in the tax year after that.

Revenue Minister David Parker says that these tax changes affecting property are likely to reap $1 billion over the four years they are phased in.

The Government has also specified what it will constitute a “new build”. The Government has proposed that a property be considered “new” for up to 20 years from the time its code of compliance certificate is issued, effective from March 27, 2021.  Any properties with a code of compliance issued before this date will fall outside of the new build concession.  The 20-year exemption for new builds should offer some degree of relief for some investors.

The newly announced regulations will come into effect from Friday, presuming they are passed into law by Parliament next year.  There is still the possibility of amendments being made so some level of uncertainty remains. These rule changes will next be assessed by Parliament’s Finance and Expenditure Committee over the coming months.

Contact Drumm Nevatt & Associates for all your business development, bookkeeping and accounting needs.